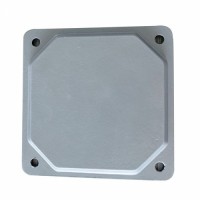 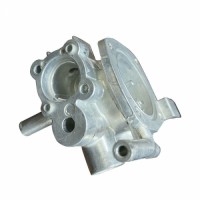 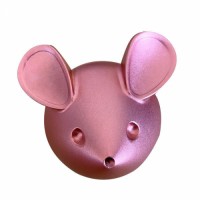 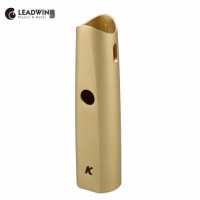 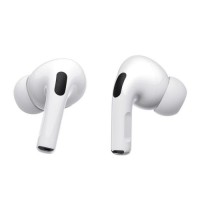 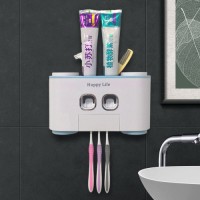 What is Die Casting Machine:

Die casting into moulds made of dies (pieces of metal). These moulds are typically constructed of solid metal, although they can also be formed from casting polish. Die casting is widely utilized in automotive, aerospace, medical, and industrial industries.

Some mould portions are cooled and heated to ensure that the casting solidifies appropriately. The moulds are expensive and time-consuming to make, and each one can generate anywhere from tens of thousands to over a million castings. Reusable casting moulds also have the advantage of allowing the melt to cool fast.

Leadwin fabrication provides Die-casting metal components and plastic hardware services, and moulds comprise two parts that form a cavity into which the liquid melt is forced during the casting process. They are built of high-quality, heat-resistant steel grades. The halves are mounted on a machine plate that is both fixed and moveable. Locks are included because the mould halves are subjected to the high-pressure during casting.

Leadwin fabrication dies cast metal components with formal plastic hardware and metal die-cast items that are economical and high-quality. Nonferrous metals are utilized to make parts in die casting, and the alloy chosen for a given application is determined by budget, weight, and material qualities. Aluminium, followed by zinc and magnesium, is one of the essential materials, accounting for more than 80% of total production. However, copper can also use lead and tin. The alloys have different properties.

The melt is forced into the mould under high pressure and high speed in die casting, which speeds up the casting cycle. Furthermore, and can make castings with thinner walls (minimum wall thickness of 1 mm) and smoother surfaces. The downside of this manufacturing process is that it has high operating and investment costs, lower strength values, and a limited die casting weight because it is dependent on the machine's closure force.